Botox for Frown Lines in NYC

One of the best uses of Botox Cosmetic is to smooth wrinkles on the forehead. Here’s all you need to know about Botox for frown lines at Smooth Synergy NYC.

Benefits of Botox for Frown Lines 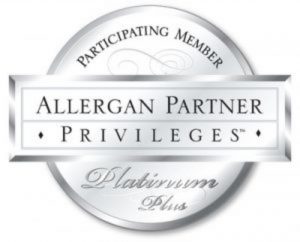 Botox Before and After 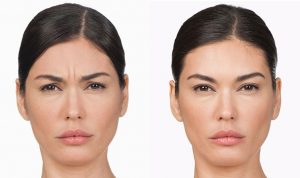 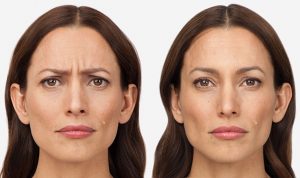 It's been about 8 days since I've had Botox in my forehead, and crow's feet. Dr George rocks! He did a great job. I loved it and so does my husband. Goodbye wrinkles!!!

With time, our facial expressions can become static. The once subtle actions of our face become fixed. The look of the brow area is particularly susceptible to these type of deepening wrinkles and furrows. As a result, frown lines between eyebrows can make us appear permanently tense or angry. Horizontal lines can make us looked worried. But Botox can help. It works by weakening the contraction of facial muscles, which can soften, reduce or eliminate the lines that result on and around the brow.

Where to Inject Botox for Forehead Lines?

Botox works on the forehead by temporarily blocking nerve impulses to the muscles, smoothing the skin on the surface. Specifically, Botox injections are highly effective at treating the following areas of concern on the forehead:

Furrowing the eyebrows can lead to two vertical lines between the eyes (called the Glabella). Botox for frown lines is a highly effective solution. By relaxing the muscle, it can freshen the look of the brow.

Horizontal lines are the result of aging, as well as repeatedly raising the eyebrows. Botox can temporarily paralyze the muscles to relax the area and diminish these lines.

As we age, eyebrows can droop and hood the eyes. Botox injections can relax the muscles that are pulling the eyebrows down. This works to restore a younger looking arch to the forehead.

Is Botox Painful? What is the Recovery Time After Botox Injections?

Botox is a quick 10-20 minute procedure, which requires no incisions and makes use of super-fine needles. Because it’s a minimally-invasive alternative to cosmetic surgery, it comes with no downtime and is usually considered easily tolerated. However, it’s important to note that individual responses to pain vary.

Botox Results: What to Expect Before and After Frown Line Treatment?

Forehead wrinkles and fine lines around the eyes will appear smoother. Frown lines between the brow will be softer. Eyebrows will look more lifted and eyes more open. In general, your face will be more relaxed, alert and awake.

How Often to Have Botox for Frown Lines?

Results are usually seen between 3-7 days after injection, although some areas may take effect before others. Botox works to temporarily reduce frown lines or forehead wrinkles for 3-6 months. At this point, additional injections are warranted to maintain results.

Botox Price: How Many Units for Frown Lines?

Both the cost of Botox and the number of units needed depends on the quality of your skin to begin with, as well as your desired treatment outcomes. It’s best to come in for a complementary consultation to determine a treatment plan.

Where to Get Botox for Frown Lines Near Me? Why Consider Smooth Synergy Medical Spa in NYC?

You’re most likely looking for one of the best Botox doctor in NYC. You’ve found him here! Smooth Synergy’s Medical Director, Dr. George Liakeas, has over 15 years experience administering injectables and holds the distinction of being an Allergan Platinum Provider. He’s not only a trusted medical physician, but has a keen eye for aesthetics. He has a knack for understanding the face and knowing where to place Botox for frown lines, in order to give you natural-looking results.  Call Smooth Synergy at 212-397-0111 to find out more about cosmetic injectables including Botox, Dysport and Xeomin, as well as our comprehensive menu of skincare and beauty treatments.

I've done a lot of procedures here from fillers, Botox and facials. I can't say enough about their staff. They are all so kind, professional and caring. Even the owner, Nicole, is there to check in and see how you are doing. This place is the best.
Nuraim M.Google Review
I have been going to Smooth Synergy Spa since they opened on 57th street, and I couldn’t be happier and more thrilled with my facials. I look forward to them. Michelle is wonderful, kind and a delightful professional. Nicole is so sweet and thoughtful, and runs an excellent spa. I couldn’t recommend them more.
Gloria FeldmanGoogle Review
Dr. Liakeas is THE BEST at doing Botox in NYC. After having been a medical esthetician in San Francisco for many years, I know talent when it comes to injecting in just the right places for the results YOU WANT. The Dr. Is a warm, kind, family man whom I can totally recommend.
Diane TersigniGoogle Review
Really great place. Doctor is friendly and caring. Fair prices and he does his best to make you happy. Unlike many of these medical spas - this place is not a rip off and they don't rush you out. I visited Smooth Synergy several times and I'm definitely coming back.
May FlowersGoogle Review
The best facial in NYC! I’ve been seeing Marina and Michelle at Smooth Synergy for years and wouldn’t think of going any place else. They are friendly, knowledgeable and gentle and always take the time to ask questions about my skin to ensure I receive the best possible treatment. Highly recommend!
Jenny PowersGoogle Review
Smooth Synergy has been my secret go-to spot for years!!! And honestly the secrets out! The Founder & CEO Nicole Contos has built an exquisite, professional & safe spa with an amazing staff! All the spa treatments offered (facials/laser hair removal/etc) are top of the line! My skin never looked so flawless! Thanks Smooth Synergy! I’ll be back! #HappyCustomer
M J SongstressGoogle Review
Previous
Next

Our Midtown Manhattan MedSpa & Laser Center NYC is located at the Northeast corner of East 57th St. and Lexington Ave. 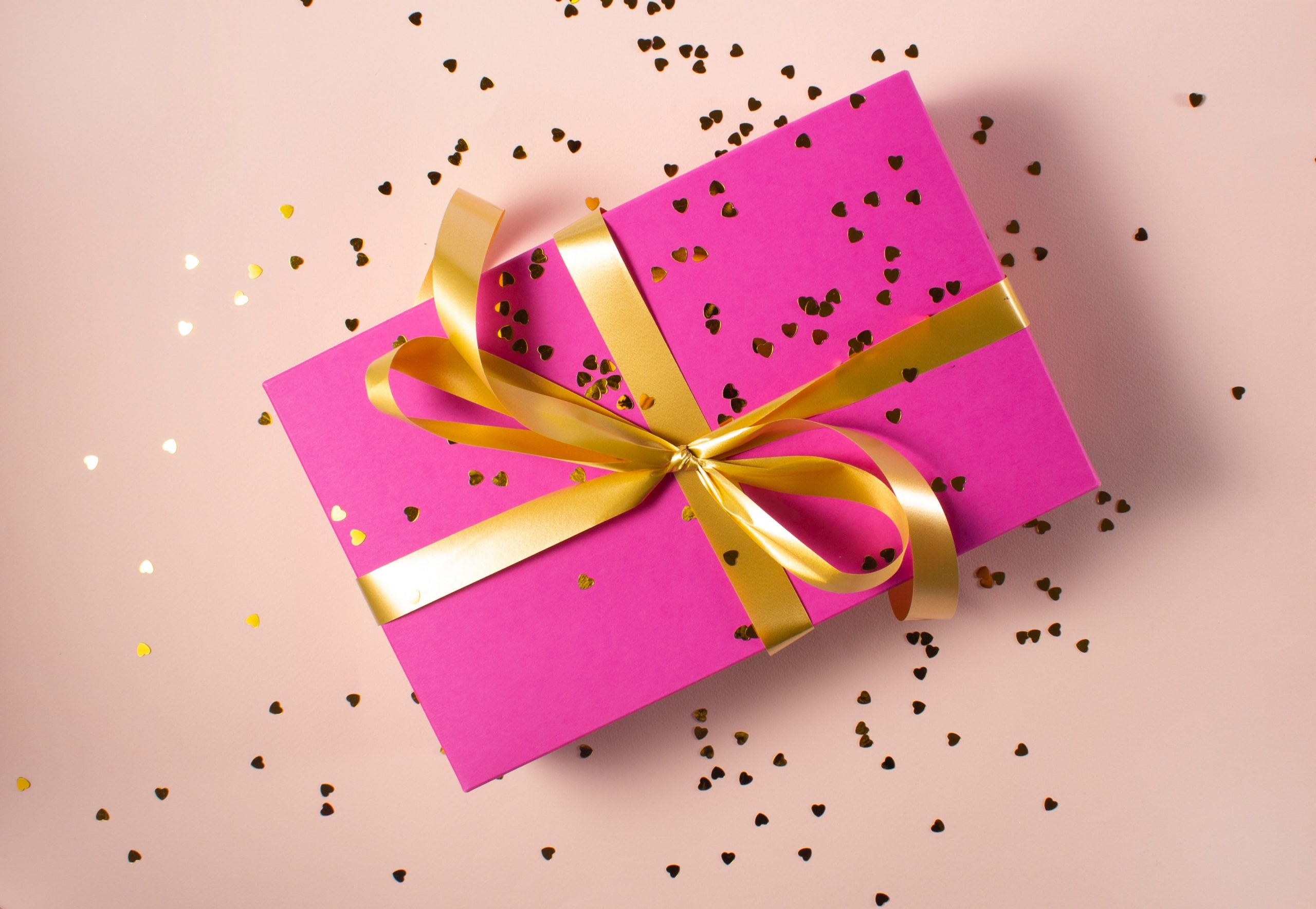 A Gift of beauty