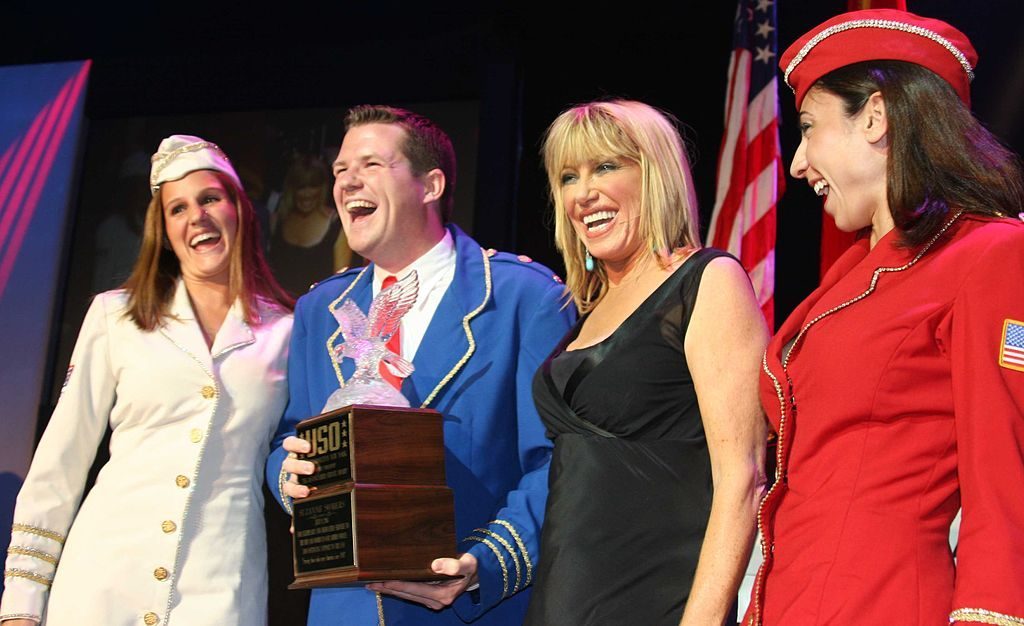 Every woman will experience menopause at some point in her life, typically by age 51. However, despite the fact that half the population will eventually go through it, the subject remains taboo. A group of celebrities are out to change that. By sharing their personal journey during perimenopause and beyond, they hope to remind us that we’re not alone. And give us hope about medical options available to treat menopause symptoms. Specifically, celebrities from Oprah to Suzanne Somers are touting the use of Bioidentical Hormone Replacement Therapy or BHRT. Here’s what they have to say about BHRT and finding relief from hormone imbalance:

After surgery to remove her ovaries and fallopian tubes, Angelina Jolie penned an op-ed in the New York Times in 2015, in which she praised BHRT for rebalancing her hormone levels. About her decision, she said, “I feel feminine, and grounded in the choices I am making for myself and my family.”

Real Housewives of Beverly Hills Star Yolanda Foster opened up about her use of BHRT on season 7. She stated that the use of bioidentical hormone pellets placed under the skin virtually erased her menopausal symptoms.

After a total hysterectomy, Real Housewives of New Jersey Star became a fan of BHRT. Like Foster, she opts for bioidentical pellets to control her symptoms of menopause saying, “For me, the results have been amazing. I haven’t suffered from one hot flash in eight months!”

Kim Cattrell opened up about her menopausal symptoms in 2014 saying, “Literally one moment you’re fine, and then another, you feel like you’re in a vat of boiling water, and you feel like the rug has been pulled out from underneath you.” While she remains less candid about how she relieved her symptoms of menopause, her fierce and fiesty alter-ego, Samantha Jones, used BHRT to enhance her famous libido in the critically-acclaimed Sex in the City movie. 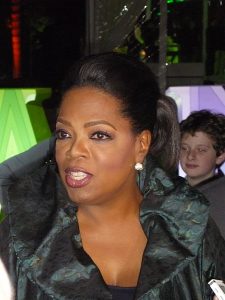 In 2009, Oprah took to her namesake magazine, O, to announce her use of bioidentical hormones during perimenopause. She was so inspired by how she felt on BHRT that she was inspired to encourage women to take charge of their health. In the article, she wrote, “…after one day on bioidentical estrogen, I felt the veil lift..After three days, the sky was bluer, my brain was no longer fuzzy, my memory was sharper. I was literally singing and had a skip in my step.”

Suzanne Somers has made it her mission to extol the virtues of BHRT in books and on her eponymous website. She says, “Thanks to BHRT I enjoy robust health, balanced hormones, healthy body weight, strong bones, a great sex drive, and the energy of someone half my age.”

Smooth Synergy Medical Spa is proud to be at the forefront of regenerative medicine, offering patients BHRT in our New York office. Contact Smooth Synergy at 212-397-0111 to make an appointment to discuss your BHRT medical options. As a certified provider of BioTE BHRT, we can help provide relief from hormone imbalance symptoms. And get you started on the road to physical, mental and emotional wellness! 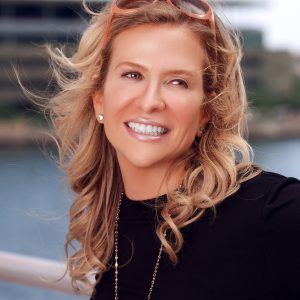 A true pioneer of beauty, Nicole Contos founded Smooth Synergy in 2002, creating one of the first medical spas in New York City and coining the term “cosmedical spa”. With a passion for empowering women and men to find confidence in their own bodies, Nicole created a successful business tailored to providing an inviting and personal experience for each and every customer.
View All Posts 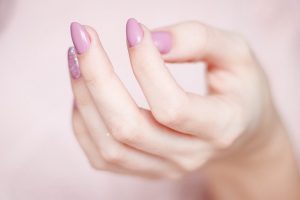 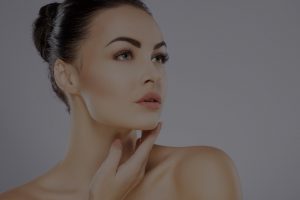 Let us send your inbox some beauty

Be the first to get beauty tips, the latest updates, and exclusive content straight to your email inbox.​

Celebrities & Menopause: Oprah, Suzanne Somers and BHRT
5.0 rating based on 12,345 ratings
Overall rating: 5 out of 5 based on 8 reviews.
Anonymous